The window of opportunity to broker a resolution to the conflict is very narrow, and, given the emotions on both sides and shattered status quo, getting Baku and Yerevan to agree on anything looks like an impossible mission. The victorious Azerbaijani military was supplied, trained, and supported by the Turkish army. Some reports suggest that Turkish officers played a key part in guiding drone attacks which played a decisive role in this conflict, although that has been denied by Ankara. 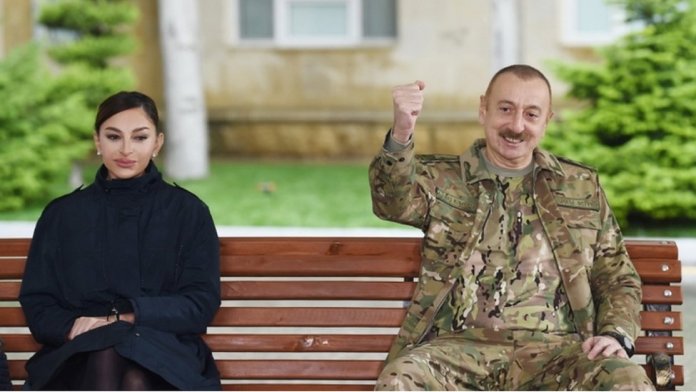 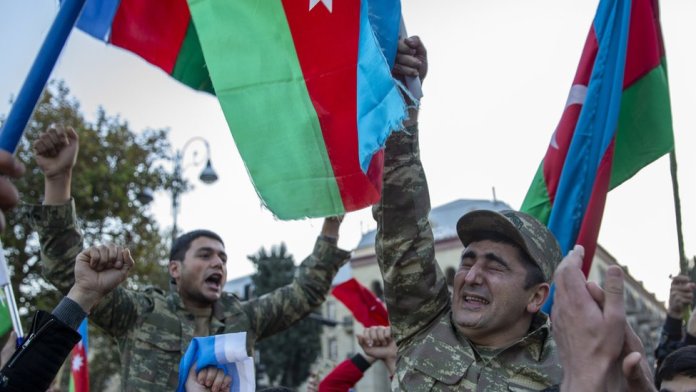